All Collections
About Us
Who are we?

Get to know more about the people behind Link My Books

Written by Daniel Little
Updated over a week ago

The Link My Books Story…

It’s funny how a chance encounter can result in something interesting, and it was such a conversation that resulted in Pete and Dan starting as competitors, becoming friends and eventually building the Link My Books software. 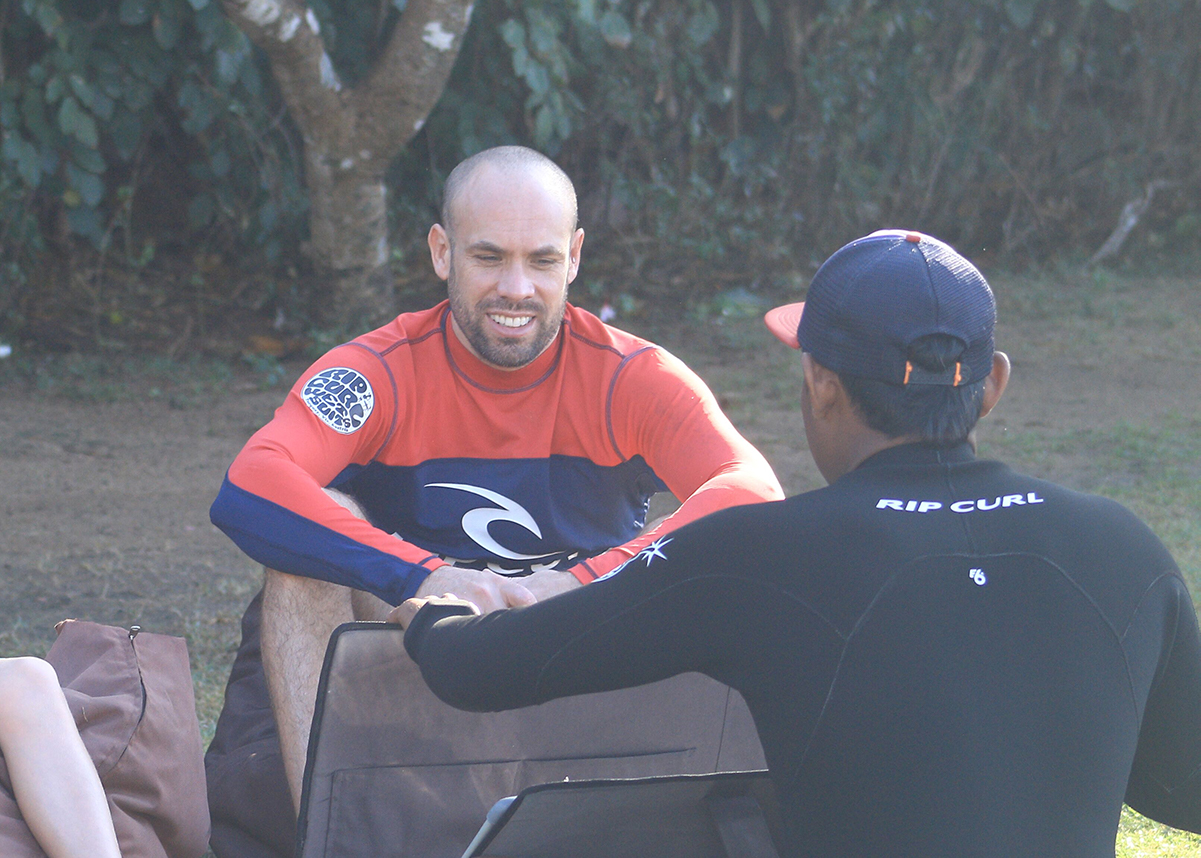 Pictured above is Pete getting ready to go surfing, one of his favourite hobbies.

In 2016 Amazon was even more than the wild west it is now, exchanging reviews for free products was an acceptable policy and abused by some. At this time Dan and Peter were selling the same type of product, aware of each others brands and constantly trying to outsell each other… Yet there was another seller (we won’t mention any names) who was outselling both Dan and Pete, there reviews were growing at such a staggering rate that it was review manipulation at a massive scale. Pete had brought this to the attention of Amazon and as often the case on the Amazon eco-system Amazon took no action, so Pete decided to contact his other competitor (Dan) to voice his frustration. Dan was receptive and respect and friendship developed out of their rivalry. 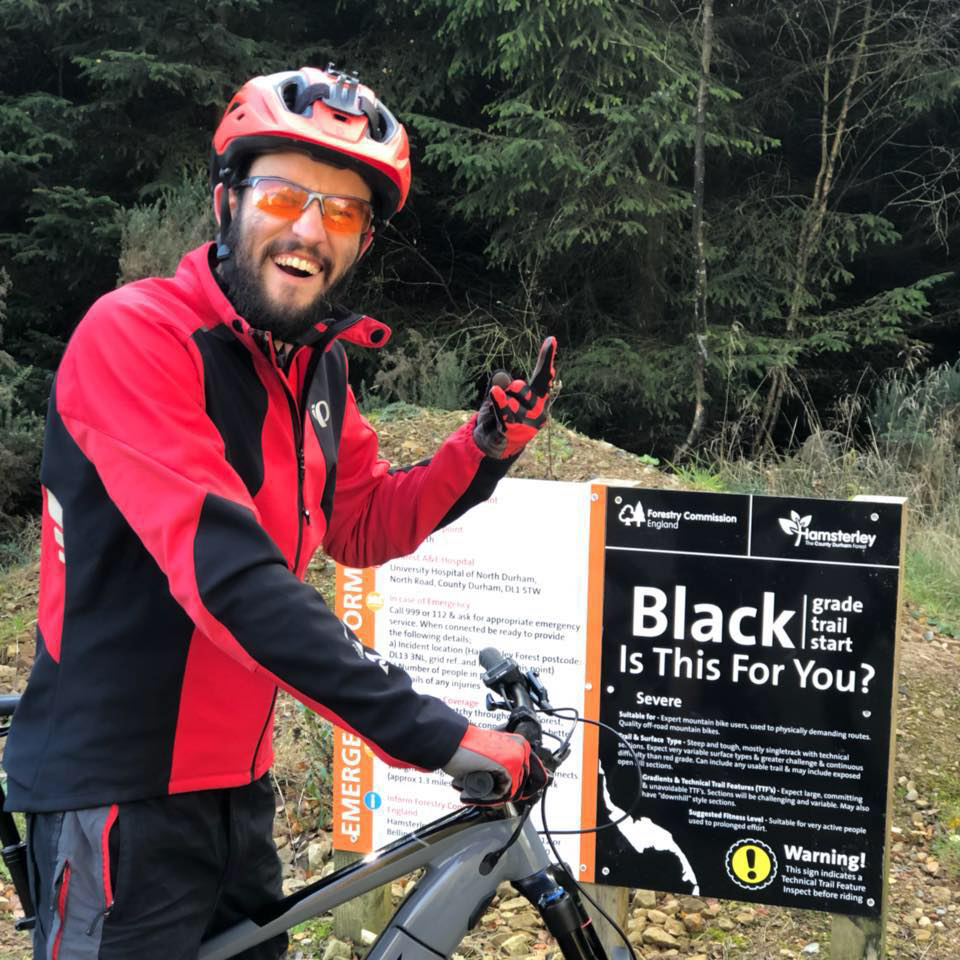 Pictured above is Dan hitting the local mountain bike trails at Hamsterly Forest in Co. Durham.

In the years that followed, Dan and Pete continued to compete on Amazon, however did so amicably and professionally before Dan exited his business in 2018 and Pete followed suit exited his in 2019 (both for 7 figures). Whilst there was competition there was also a great deal of mutual respect, with Pete’s technical background and Dan’s flair for marketing and numbers it became clear their complimentary skill sets could be put to good use in helping other Amazon sellers.

The idea behind Link My Books came from Dan’s frustration on being forced to use the only software available (at the time) to get his accounts accurate in Xero. Pete had already developed his own version for his own businesses use as he did not want to pay the extortionate fee’s the competition were charging, especially as they did not deal with the complex area of Pan-EU VAT in a satisfactory manner. Collectively they decided to build a better, less expensive, easier to use software that would accurately deal with European VAT reporting requirements and generally make life that little bit easier for Amazon Sellers - and LinkMyBooks was formed.

Our secret sauce is that both Dan and Pete have experienced firsthand the frustrations Amazon Sellers have maintaining clean, accurate books and have leveraged that experience to provide the most easy to use, comprehensive and accurate link between Amazon and Xero. Our support is manned by us, so you can ensure you’ll get a fast and knowledgable response for any query you have.

Did this answer your question?