Written by Daniel Little
Updated over a week ago 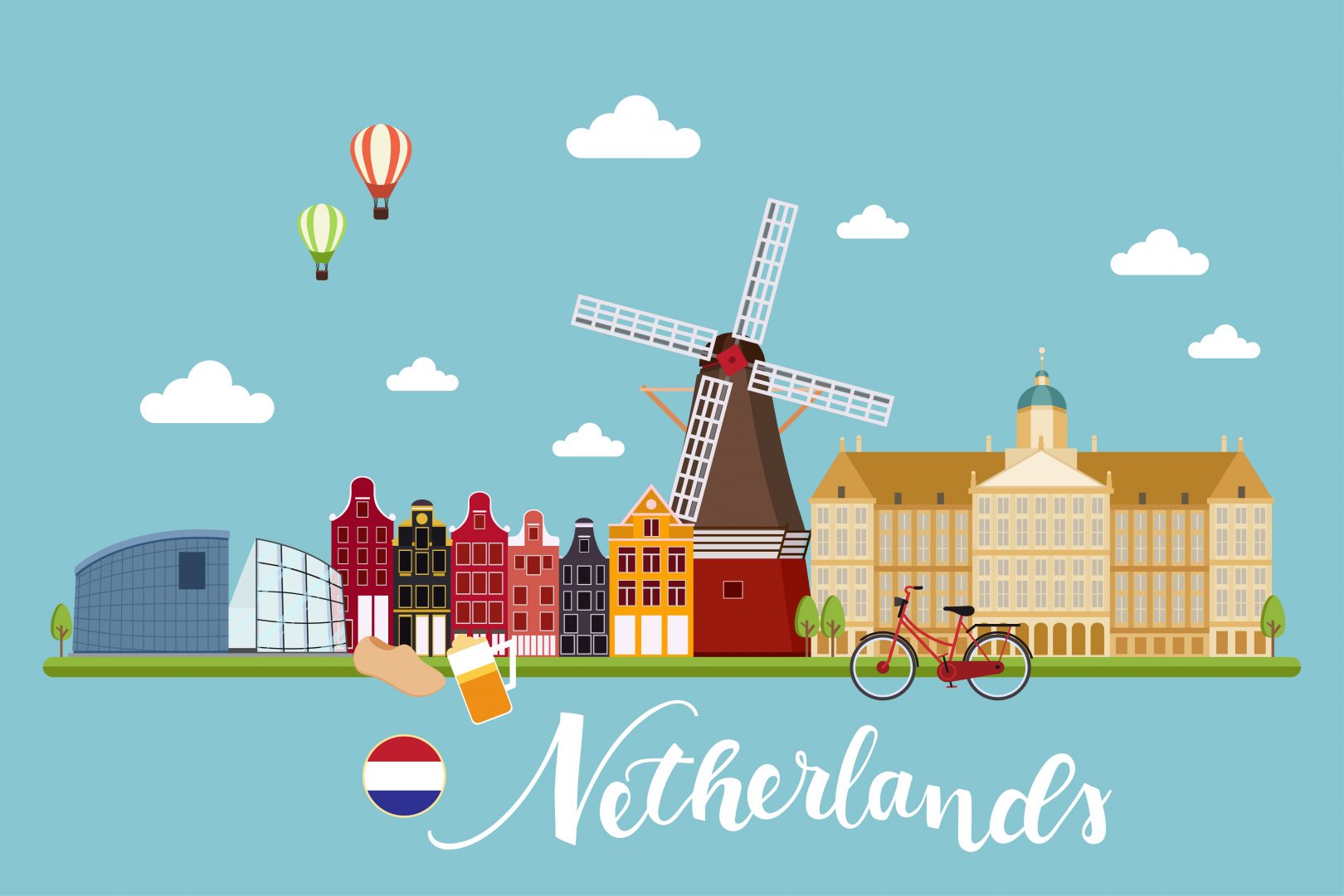 As you may know, Link My Books uses the Amazon VAT Transactions Reports to correctly allocate sales and refund transactions to their relevant tax jurisdictions so that they can then have the correct tax rates applied to them.

This means that every order and every refund needs to appear in the VAT Transaction Report from Amazon in order for Link My Books to be able to correctly group them.

In February 2020, Amazon started the roll out of their 6th European marketplace, Amazon.nl. However since then the VAT Transaction Reports for February and March have been missing all data for Amazon.nl transactions.

Amazon themselves have said:

Although they have said that only refund transactions are missing we have noted with multiple users that orders for the Netherlands marketplace are also missing from the VAT reports.

What does this mean for users selling on Amazon.nl?

Until Amazon rectify this issue and include the Amazon.nl transactions in the VAT Transaction Reports, users with settlements in their dashboard from Amazon.nl will up to now have seen “Awaiting VAT Data” on these settlements. They would have been unable to send these settlements to Xero or QuickBooks.

Since Amazon have said that the issue will likely only be fixed for the May VAT reports onwards, as a temporary fix we will be working on a solution for effected users which will manually assign the tax jurisdictions for all Amazon.nl transactions based on the users list of VAT registrations and the country the order was delivered to.

Once Amazon include the data in the VAT reports then we will of course go back to using that information to allocate the tax jurisdictions for Amazon.nl orders and refunds in the same way we do for all of the other European marketplaces.

Did this answer your question?